As experts in the tile and stone industry we are continually striving to bring you the latest, greatest and most up-to-datest high quality tiles, such as our Grespania or Porcelanosa floor tiles. However, occasionally we have to doff our cap to the legacy of tiles that have gone before. Today is one those days.

Recent tile-based news to hit the stands came in the form of a story about a 1,600 year old deer hoof print having being found on a dig at Chedworth Roman Villa, imprinted in a centuries old Roman roof tile. Amongst the other findings of Roman coins and a bone pin was the deer hoof print which was bizarrely found in what is believed to be the changing rooms of the late Roman baths. 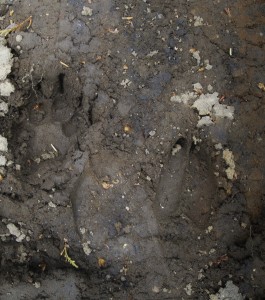 Discussing the discovery of the tile, Martin Papworth, an archaeologist with the National Trust said, “The top tile that we came across had lots of imprints on it and we think that they’re deer footprints. The tilers used to lay their tiles out to dry when they made them out of clay before they fired them and made them vulnerable to any animals walking around to put their prints on them. This looks like perhaps a Roe deer walked across and mucked up the surface of the tile, but it’s quite nice to see it.”

Similar discoveries have been made in recent months, ranging from cat paw prints to the footprint of a teenager, with each believed to be Roman. Both the cat paw and footprint are believed to be from around 2,000 years ago, whilst the cat paw was also found in Gloucestershire, like the deer hoof.

Those Romans can’t seem to get enough of tiles! In the same dig which unearthed the deer hoof, mosaic patterns were found. Discussing the mosaics, Papworth continued, “They had put concrete down in the 1960s to mark where walls had been found, and we expected there to be no mosaic there at all, but in the grassy islands between the concrete we found this amazing mosaic which had been missed in the 1960s. Now we know it was part of a great reception hall 18m (60ft) long by 6m (20ft) wide. It’s really exciting. It’s patchy, but there are some large parts of it [remaining].” 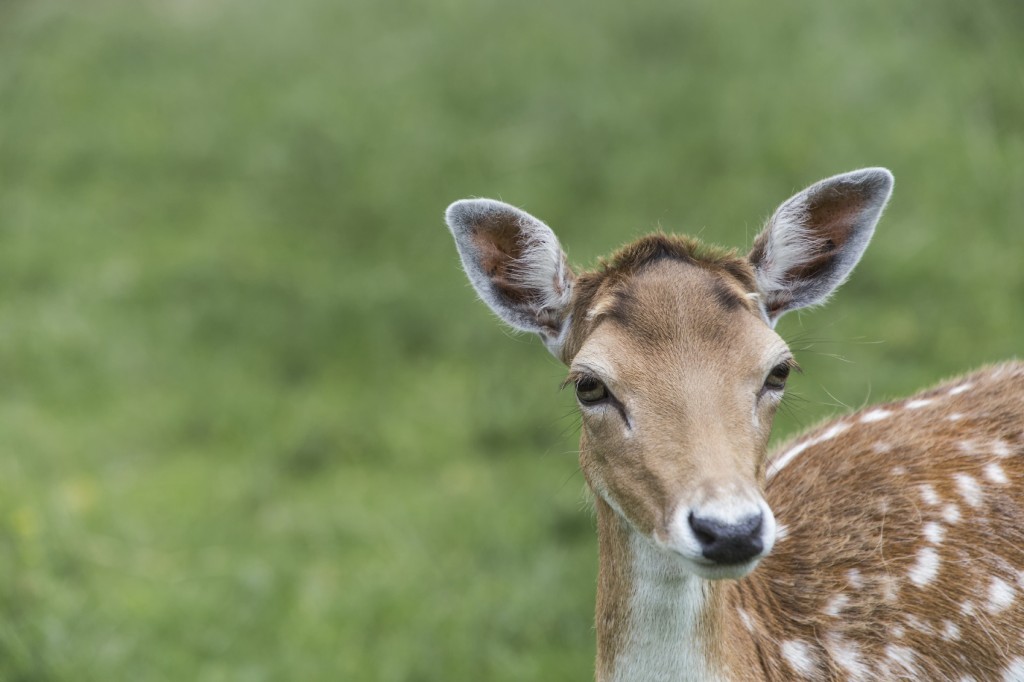 How amazing. We like to think that the deer hoof print gives a real sense of connection with not only the world and society at that time, but with a real living being 1,600 years ago! Staggering.

Whilst our tiles are also staggering, you don’t run the risk of damage by a wild animal – they’re all intently quality checked. So if you would like to obtain some high quality tiles for your bathroom, kitchen or any other project you may be undertaking, don’t hesitate to give one of friendly team of tile experts a call. You can contact us on 01539 741155 where we will be eagerly awaiting your call. 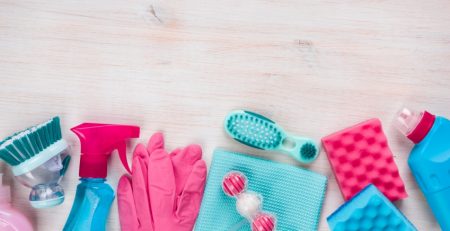 Get the Essentials Before You Start Throw Out Your Clutter Get Rid of Excess Bottles Organise Your Recycling Program Get the Whole House... read more 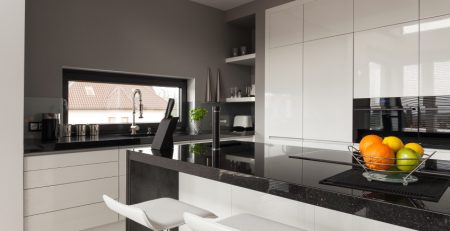 As we are coming into the New Year, you may be setting yourself resolutions. These could be anything from... read more 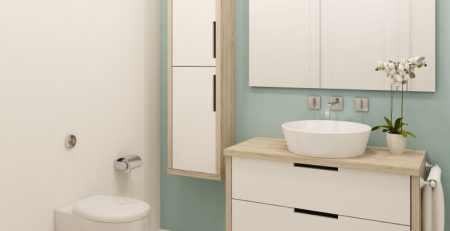 If your bathroom feels cramped and dated, but you can't afford to remodel it completely, there are some simple... read more 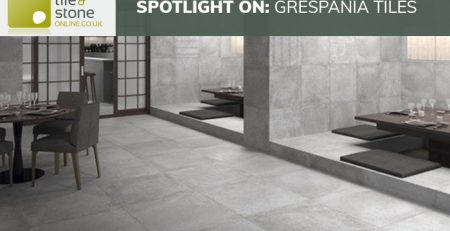 Grespania tiles are the perfect choice for designs as they offer durability and add quality to any room. These... read more 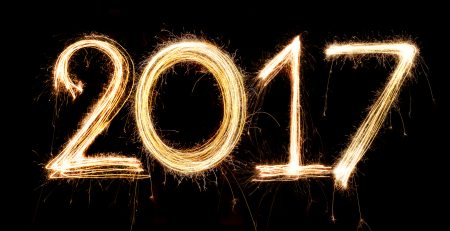 New Year, New You: Cleaning up After Christmas

Now that the turkey's been devoured, the presents opened and the sherry drunk, it’s time to turn our attentions... read more 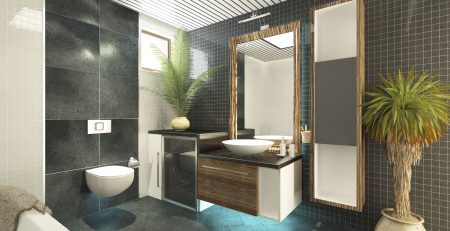 Before you even start narrowing down the list of potential tiles down to actual colours or brands, you’re faced... read more 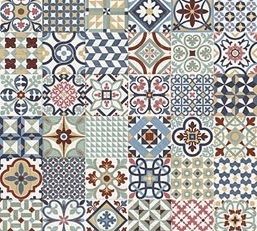 Unique Ways to Use Porcelain Wall Tiles in the Home

When it comes to porcelain wall tiles, we tend to think of a very utilitarian style; it’s just an... read more 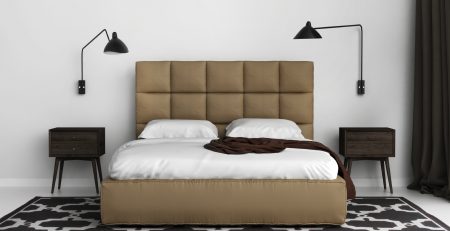 Giving your home a winter makeover is fun; you can easily transform your house and give it a seasonal... read more

The Question of Living Room Tiles

If you were to announce you wanted a full living room of tiles you might get a strange look;... read more 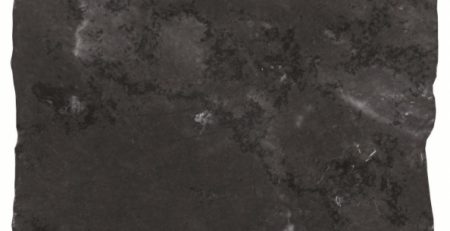 Get the Scandinavian Look

Typically, the Scandinavian look in tiling is a ceramic reimagining of a natural stone found in Scandinavian regions. This... read more