Be Bold: Stand up to Mould

Be Bold: Stand up to Mould

Whether it’s on your brand-spanking new Grespania tiles or on your old, worn shower curtain, mould is the bane of any bathroom or kitchen owner, constantly keeping you on your toes and playing the ever-losing cleaning battle. Well, we’re here to tell you how to combat the intrusive life-form and help you win the battle of the grime.

Mould is a very similar colour to dirt, typically green, brown or black. As you will most likely be aware, mould is prevalent in moist areas with poor airflow, although mould is essentially omnipresent, floating around you in the air just waiting for a lovely wet surface to set up shop on. It’s not necessarily dirty bathrooms that develop mould, just wet ones.

Due to the nature of mould spores they will always be present wherever there is water, lurking in the dark, damp recesses of your bathroom and kitchen. So, short of removing the plumbing from your room, the best way to prevent mould getting a grip on your kitchen is by taking measures to limit the amount of moisture floating around your room. Keep it dry; make mould cry. 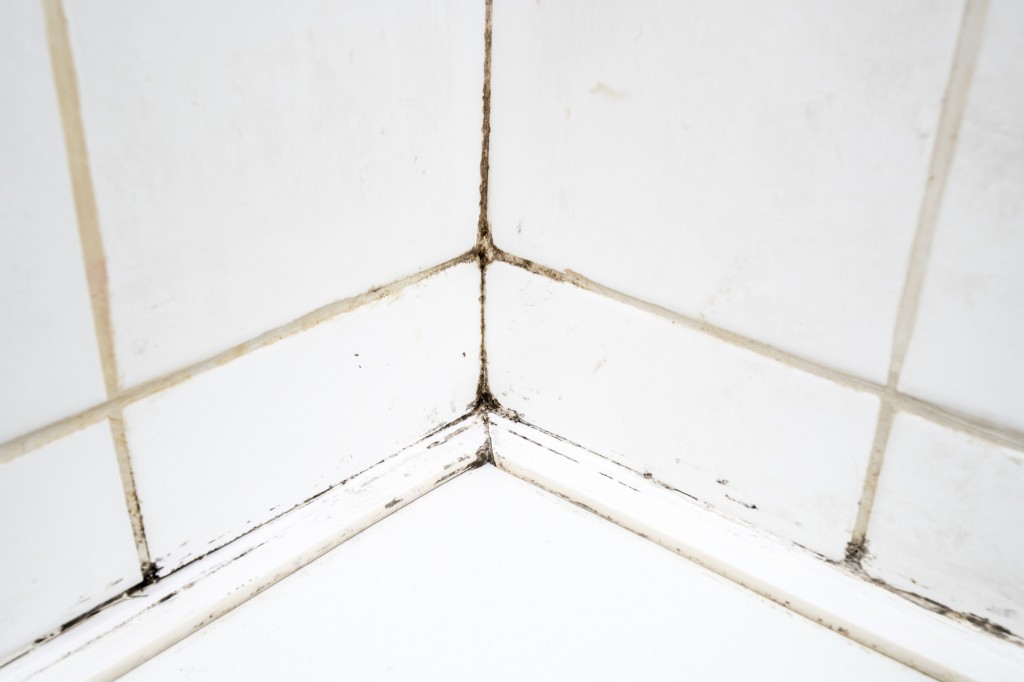 If you air a room during and after a bath or shower you’ll find that the moisture on your walls and around your sink, or other key mould-targets, will have a better chance of standing up to pesky mould. By giving the mould little or no place to reproduce, you will seriously reduce the presence of it in your room.

By applying a sealant to your tiles you are reducing the spore’s ability to take hold in your grouting and tiles. The beauty of a sealant is that while it limits the amount of places that the mould can make its own, it also makes the tiles easier to clean and wipe, furthermore aiding in the fight to fend off mould.

It’s important to look after your tile or stone, not just because they’ll look significantly better by having a glorious mould-free sheen, but because they will also last longer. Allowing any form of foreign body to take hold of your kitchen or bathroom tiles may mean that you are weakening them or their foundation and risk them becoming damaged.

Our friendly professionals can be contacted on 01539 741155 with any tile or stone related issue you may have; if you would like to make an order, have a query or would like to hear of the services we have available, please don’t hesitate to contact us. 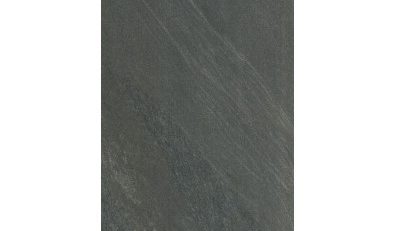 Whether you’re thinking of replacing your tile floor or renovating your entire kitchen, minimising how much you spend is... read more 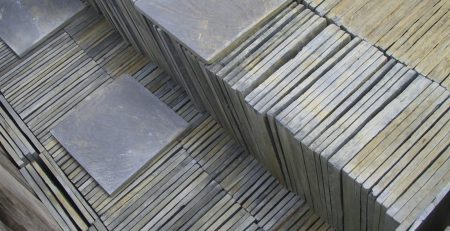 The South African urban slate adds an architectural emphasis to any interior, with their statement making and true modernism.... read more 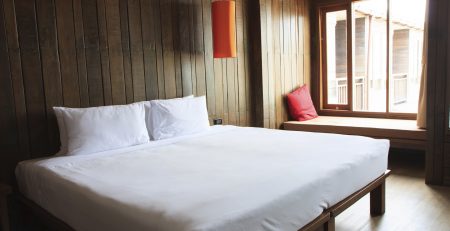 Rustic interior design is all about making a space cosy and comfortable. With rustic design in your bedroom, you'll... read more

Get Creative: How to Repurpose Left Over Tiles

Having leftover tiles can be a pain; where do you put them and what can you do with them?... read more 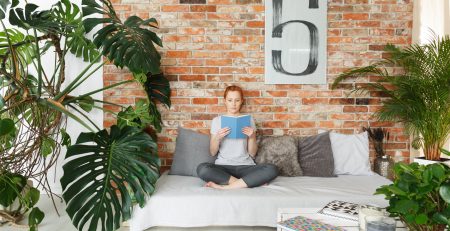 Perhaps Santa’s promised to bring a new kitchen down your chimney this Christmas, but as of yet, you’re undecided... read more 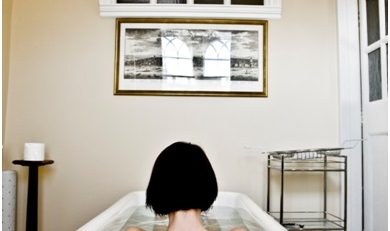 Make Your Guests Green With Envy At Your Eco-Friendly Bathroom

It’s true, we all know that we could live a little greener. We are surrounded by messages telling us... read more 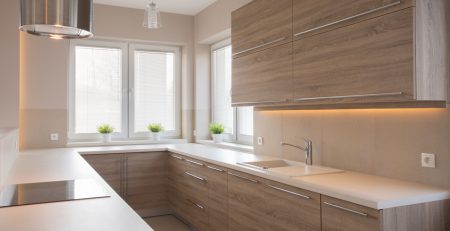 Transform Your Kitchen This Autumn

Is your kitchen the heart of your home? As the nights grow longer and the weather grows colder, it's... read more 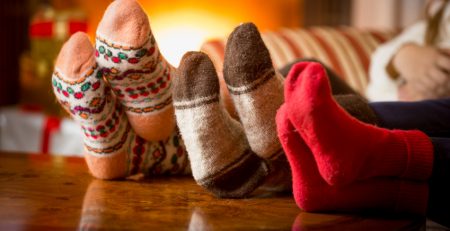 6 Top Tips for Adding Scandinavian Style to Your Home

The style of Scandinavian interior design and hygge decor has swept all over the world, creating a distinct, classic... read more 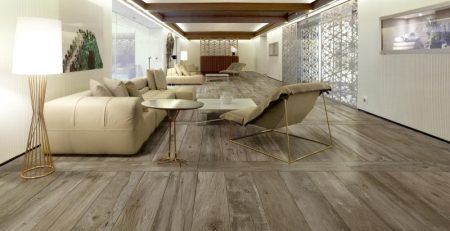 Bathroom tiles and finishes can make or break an entire bathroom’s style, and with so much bathroom tile inspo... read more 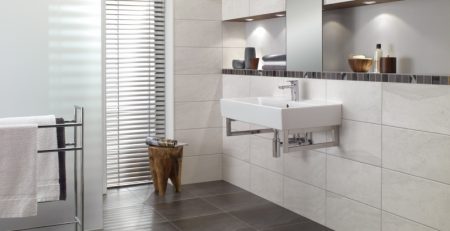 Creating Different Dimensions within Your Home

Each person has an idea about what their ideal home looks like, whether that means they adore the appeal... read more